Home of the Mighty Demons

Fun, fast and often skilful, Youth Football is a chance for teenage children to play football with their friends and establish new friendships, with a distinct focus on team building.

Game Type:
All Levels of Competition


Youth Football gradually gets more competitive to ensure once your child is 15 years older they are ready for the full rules of Australian Football as demonstration during AFL and AFL Women’s matches.

Our club celebrates the commitment and passion demonstrated by both players and parent volunteers. We aim to be a successful participant in the Mornington Peninsula Junior Football League but importantly to be recognised for its values, success both on and off the field and, the development of our players football and lifestyle skills. 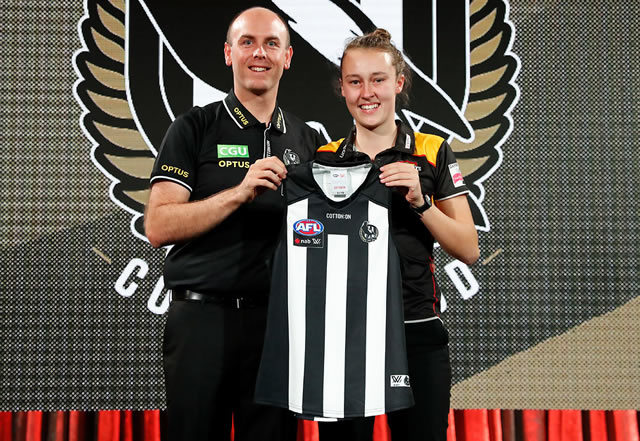 Jordyn a former Rye Junior was drafted by Collingwood with the club's first selection and the fifth pick overall in the 2018 AFL Women's draft. 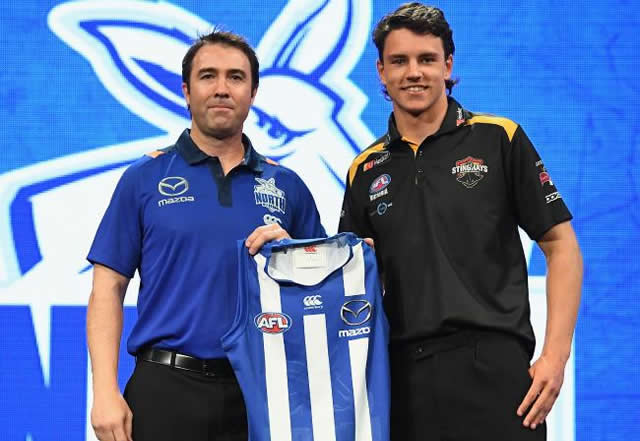 Luke a former Rye Junior was drafted by North Melbourne with their first selection and fourth overall in the 2017 AFL national draft. 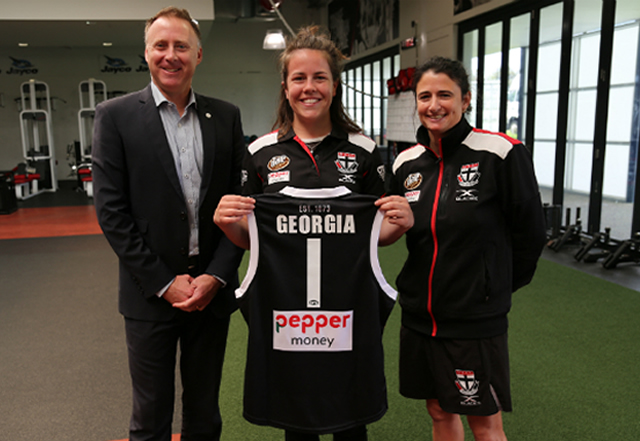 Georgia a former Rye Junior. In 2017 was signed by Collingwood in the inaugural AFLW season, Georgia joined the Southern Saints before retiring in 2018.


What to expect at Youth Football

Youth Football at Rye Junior Football Club gradually gets more competitive to ensure once your child is 15 years old they are ready for the full rules of Australian Football as demonstrated during AFL and AFL Women’s matches.


What is Youth Girls Football?

Youth Girls competitions are for girls aged 13-18. Focused on fun, fitness and friendship. Whether you’re playing for the first time or coming back season-after-season, you’ll love this brand of footy.


Register or update your details on Footyweb >