We love young females embracing our great game of AFL. Our football program with Sorrento JFC allows girls who would like to try footy to feel welcome and give it a go in a safe, fun, and friendly environment. Rye JFC values all females as an integral part of our club, and we actively support them in their quest to become successful footballers.

The girls’ teams are called “Rye-Sorrento Waves” and both clubs are committed to continuing the program into the future to be able to sustain female football at the southern end of the Peninsula. The long-term goal is to have Stringer Reserve redeveloped as a central hub for the WAVES in years to come. The uniform is the WAVES RSJFC jersey with blue shorts and solid red socks. 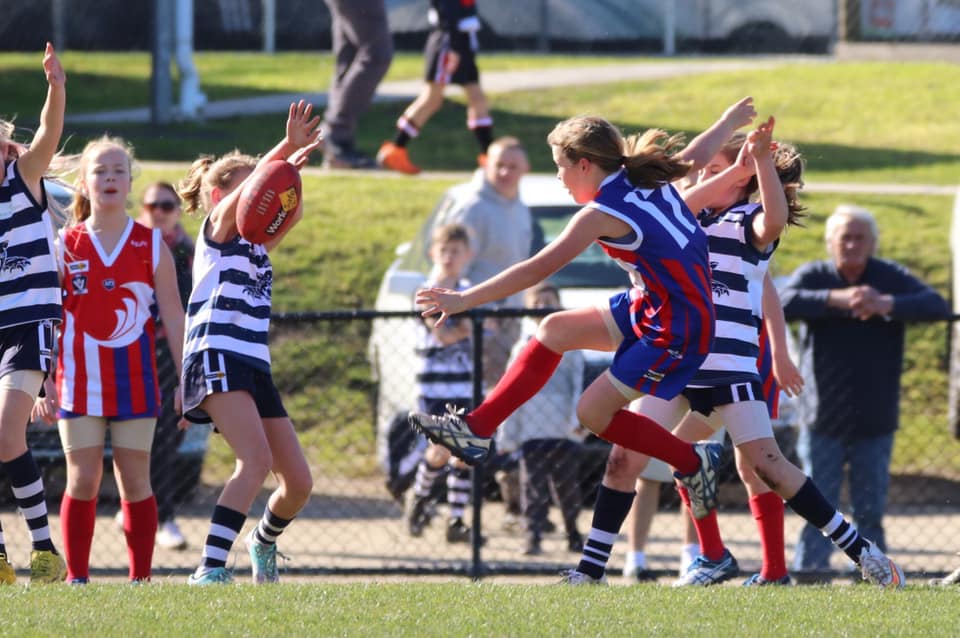 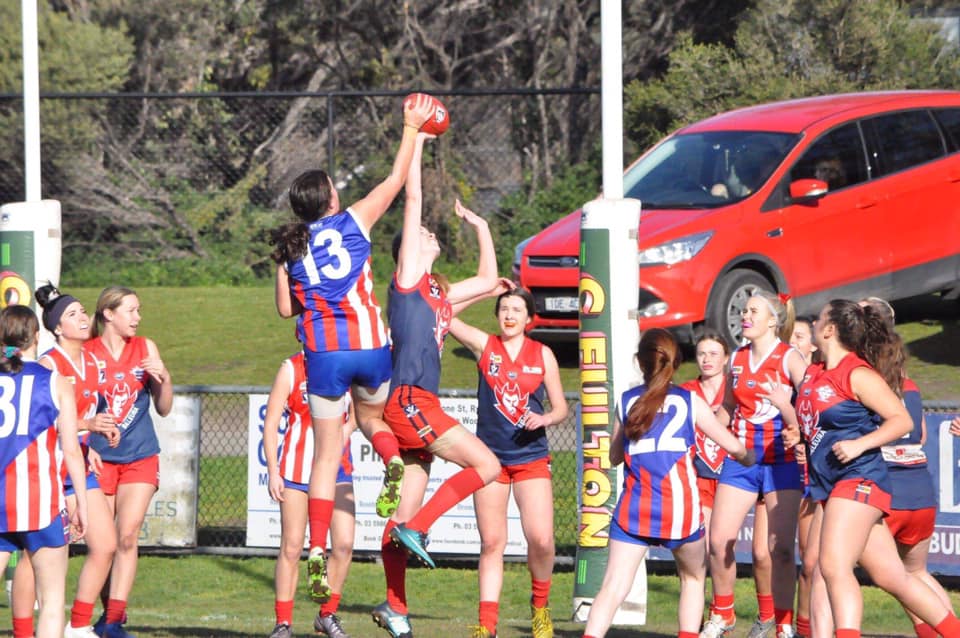 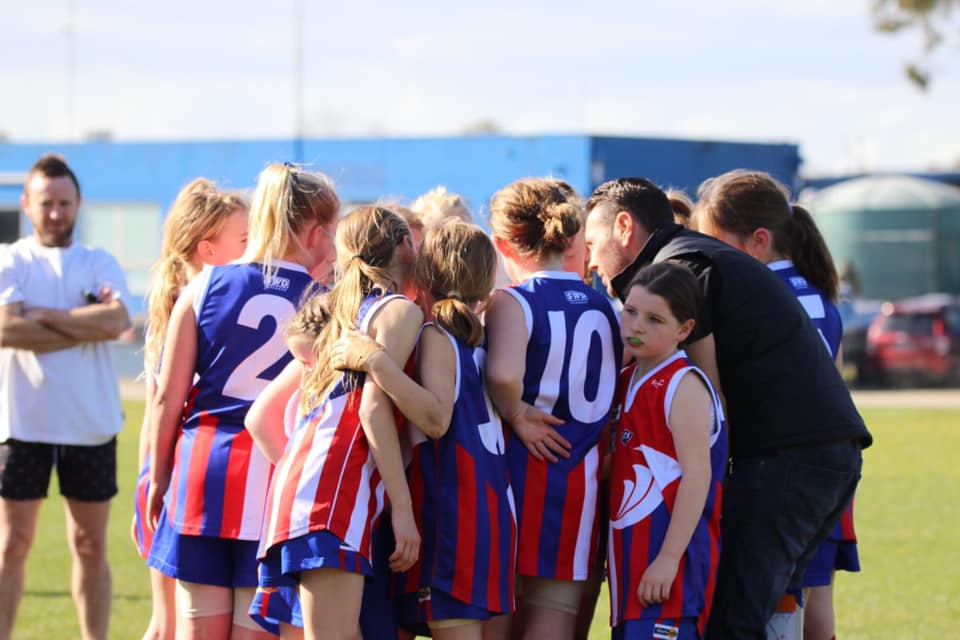 Registrations with the WAVES for the 2022 season is now open and is the same process as Rye JFC. Visit our REGISTRATION INFO page for all the information, then click on the link to get started!

If you have any questions about registrations, contact our Waves Coordinators at wavesrsjfc@gmail.com

In 2022 we are aiming to field the following teams:


Our football league is the Mornington Peninsula Junior Football League, otherwise known as the MPJFL. Our games are played on a Sunday from April through until September. 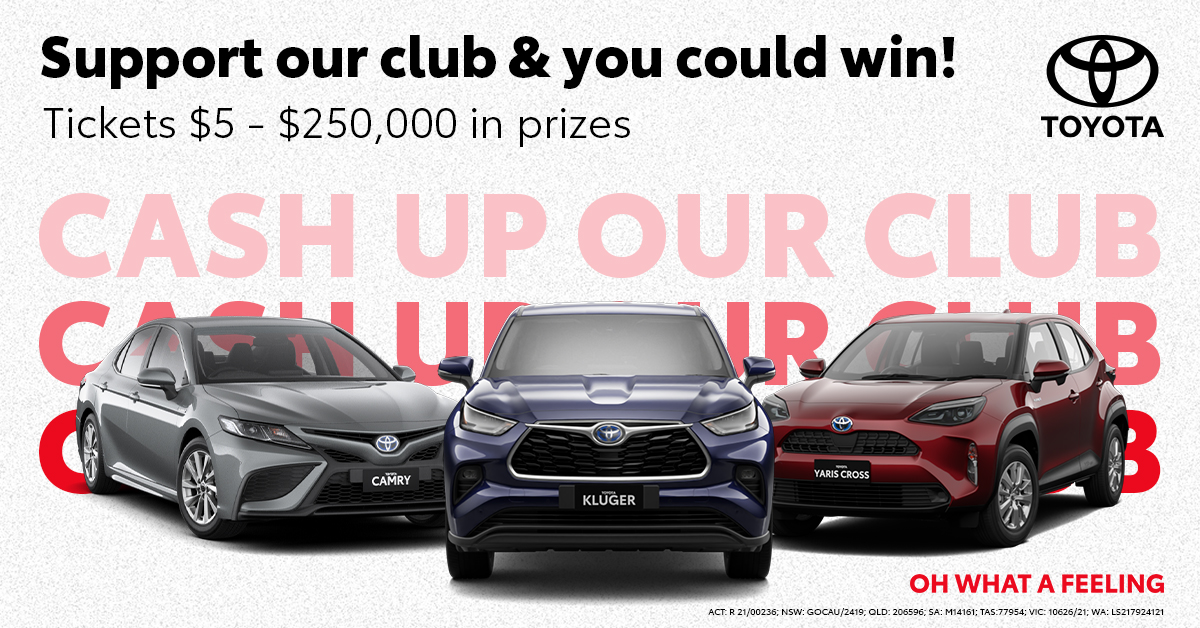 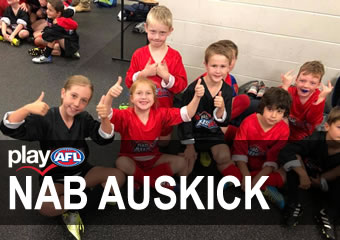 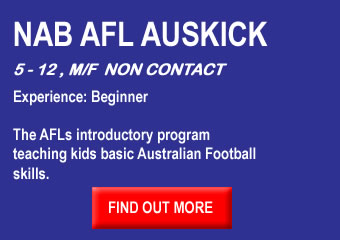 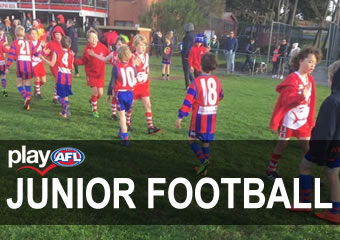 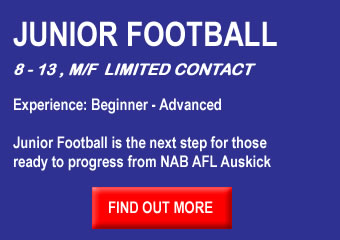 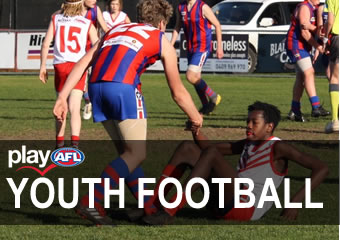 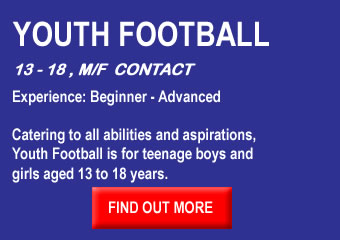